Even though Google released the Nexus 9 towards the end of last year, people were still able to purchase the smaller, cheaper Nexus 7, even though it was showing its age. There had been hope that Google along with its hardware partner ASUS would come up with a new version of this smaller tablet, but that looks far less likely now.

We are sad to say that when you look on the Google Store they have finally discontinued the Nexus 7, and so is no longer available to purchase. This means that the only Nexus tablet option on the store is the Nexus 9, and so there is no longer a choice. 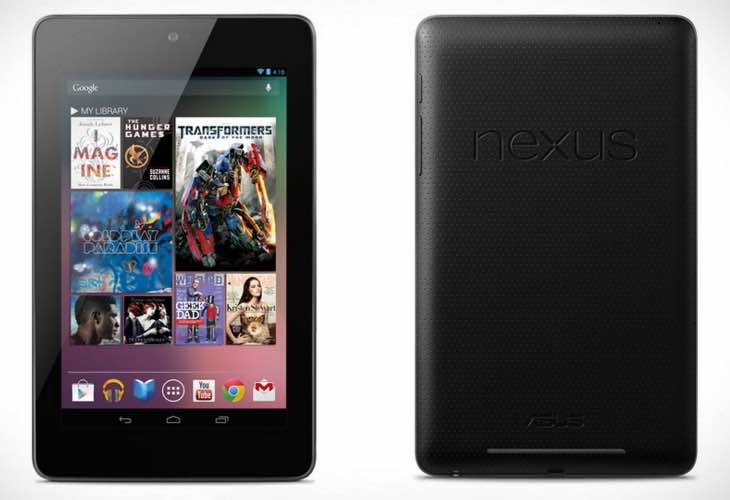 Surely this means that there is a need for a new Nexus tablet to fill the hole in the range? Some people would say there is no room in the market for another 7-inch tablet, and they could be right, so how about a larger Nexus tablet to counter the upcoming iPad Pro?

Having said that, Google looks set to stick with the one Nexus smartphone, and also a single tablet, as this makes marketing them far easier — even though a greater choice would be much preferred.

If you still have a soft spot for the Nexus 7, then do not worry, as you can still currently get this model from the likes of Amazon, though not sure how long stock will last.