When people were looking for a smaller tablet last year it was a pretty easy decision to make, as the Nexus 7 and iPad mini 2 were very obvious choices. We know from the start of last year that these two devices were going to be released, but things have changed a little over the past year.

What’s changed — There is uncertainty over the Nexus 7 being released this year, and one piece of evidence is how the 2014 edition has yet to make an appearance, seeing as though it is now a year since the current version was released. It is for this reason why we may now be looking at the new Nexus 8 vs. iPad mini 3, although there will still be an area of these tablets up for debate, which is letterbox.

iPad mini 3 without letterbox — Even though we know Apple will make a few changes to its smaller tablet, this will no doubt include a few hardware upgrades, but no design changes. This means we will see the very same thin bezel, although the same cannot be said for the Nexus 8.

The two new tablets will almost certainly be about the letterbox-sized display once again for some people, as we have seen various concepts and supposedly leaked images of the Nexus 8, and some of them show a screen and aspect ratio similar to that of the Nexus 7, which might or mightn’t be the right way to go.

In one respect it is good to have a tablet with a letterbox display because it is much easier to hold in one hand, although it is not as well suited when watching videos or for PDFs. We had asked some of our readers in the past about this very subject, and one of them said, “I am not sure if anyone shops for a tablet based mainly on the width of the bezel!” 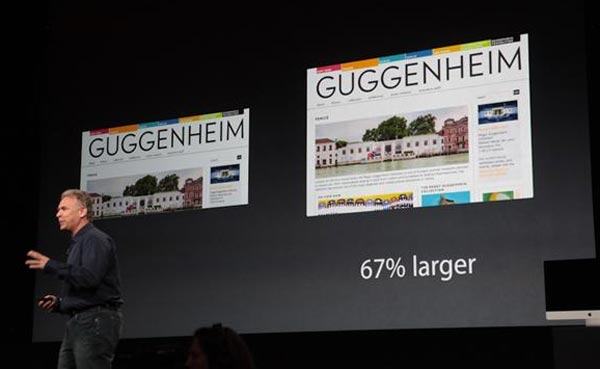 Offering a choice – Even though Google has yet to announce the Nexus 8, there is still a strong possibility that it will come, and I personally believe it will be very similar to that of the Nexus 7, and so a letterbox display to differentiate it from the display from the 2014 iPad mini update. What about those of you who crave for a thinner bezel? Google might have you covered because there has been a recent rumor to suggest that HTC is working on an 8.9-inch tablet, which could be called the Nexus 9. Based on what has been reported, this could come with a thin bezel similar to that of the HTC One M8, albeit a larger version.

There you have it, Google could fight Apple on two fronts with its Nexus tablets, which could offer a choice of with letterbox and without.