It’s been a very quiet time for Motorola of late, although that will soon change because the company is to make an announcement on Feb. 25, which is this coming Wednesday. Certain members of the press are to be delivered a mystery box, and so it can only mean a new product.

Not a new Moto X handset — The thing is, it is far too soon for a new smartphone from Motorola, although it could be a slightly revised model, or even a smaller, mini model. However, talking to a few of our readers, it would seem a new Motorola tablet would go down very well.

While there have been no hints from anyone that there could a new tablet, we sought of get the feeling that one would be most welcome. Some consumers have even got rather excited over the prospect of a wood back Motorola tablet. 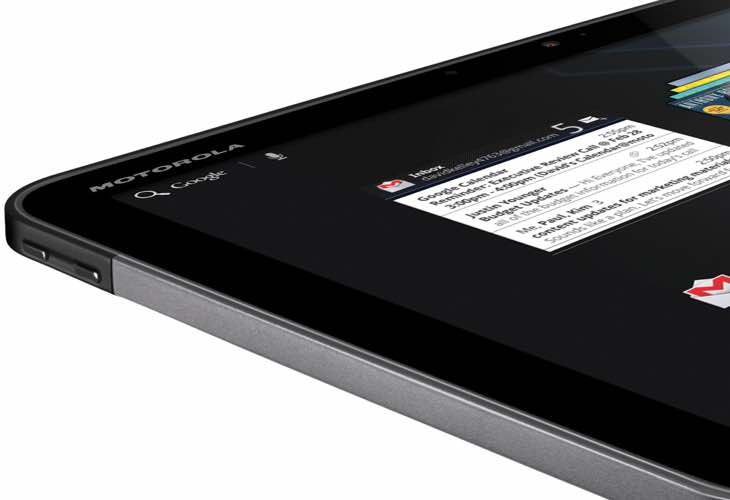 We really do not know if Motorola will want in on the tablet business again, following what many can only describe as a failed attempt with Xoom. However, you could argue that the time is right for a second bite of the cherry — or third as the case may be.

Let’s face it, we have more than likely got it all wrong, and this could be a new smartwatch, or even the Moto Maxx that is rumored to be heading to India.