A few months ago we had heard some hints from co-creator Ed Boon about the possibility of a new Mortal Kombat game and you would have thought it would be inevitable anyway considering the success of the Mortal Kombat reboot.

Now though it has been confirmed in black and white over at a report by the LATimes, which also reveals that another movie is on the way too. This movie will be directed by the same guy who brought us the impressive Mortal Kombat Legacy web series, and both the new game and movie are scheduled for a release sometime in 2013.

We’re not sure about you, but we’re obviously pumped for both releases. Fans may be a bit skeptical over the movie release considering the last one, Annihilation was an overwhelming flop, but the recent web series gave everyone hope that a Mortal Kombat movie can actually work. We’re guessing that the same actors will be involved in the upcoming movie, which is great since the web series basically left a lot of questions unanswered and the episodes were actually quite frustrating given their miniscule duration in length.

As for the game, more of the same please from NetherRealm Studios. The previous Mortal Kombat game has to be one of the best fighting games of the last few years and perhaps nobody expected it to be as good as it turned out. However, now that a new MK game is on the way, we’re still hoping that support continues via DLC for the current game as there’s definitely still life in the game after Freddy Krueger – more movie based DLC perhaps folks?

What are your thoughts on both announcements – has this made your day or are you worried about the quality of the movie? 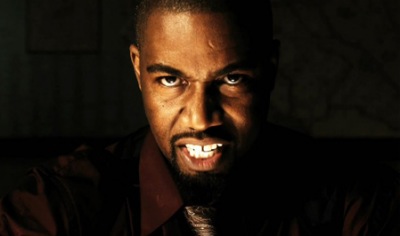