If you are a fan of Morgan cars, then you might want to book a ticket for the Geneva Motor Show, which runs from March 5th until the 15th, 2015. It would seem that the British carmaker is to make a special announcement, and many people believe it is for a new model.

Ok, so we know that Morgan has been making petty much the same car for years, albeit with a few tweaks to take advantage of some new technology, but they are still fundamentally the same. No doubt Richard Hammond will be very happy about a new 2015 Morgan, although we suspect Jeremy Clarkson will give him some stick for it. 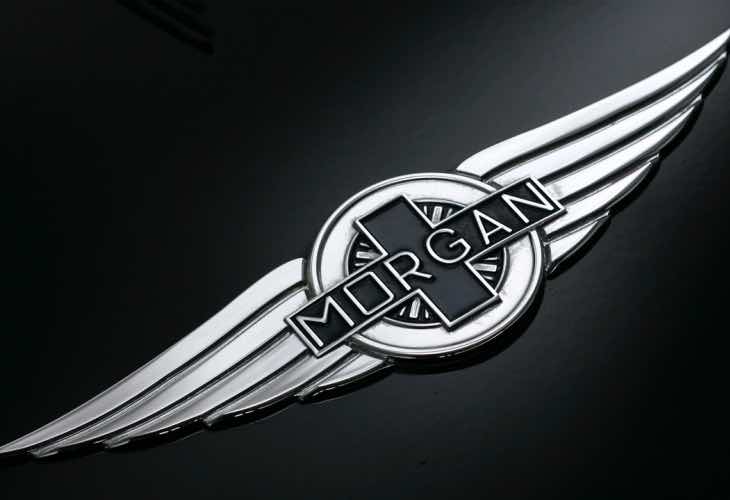 Morgan has been very clever with its teaser image, although something that many automakers like to do. What we have is a shadowy image that seems to be of the Aero. However, you will notice some subtle changes to its design.

From what we can make out, it does not look as though we will be getting an all-new Morgan, but rather a current one with a few improvements. We could be wrong, but maybe slight changes to its bodystyle, upgraded engine, or even bigger than that, an electric version.

Ok, so it is pretty much all guesswork at this time, and so we just hope more details are leaked soon, as a month is a long time to wait.