The New Microsoft CEO Satya Nadella has taken up his position within the company and will certainly have big plans for Microsoft in 2014. Replacing Steve Ballmer in the role, Nadella will want to impact the company from the off and make his mark.

The new CEO has been at Microsoft for 22 years previously, so the day to day operations of the company will not come as a surprise. Nadella has stated that he is relentlessly driven to bring innovation and a collaborative spirit to the position, clearly showing aspiration to change the world and keep Microsoft has a world leader in technology.

Microsoft has been successful over the years with PCs and have also invested in the smartphone, tablet and games console markets to name but a few. Nadella will plan to spearhead the company’s drive forwards with new products and services, and restore Microsoft back to the cutting edge revolutionary company it has been in the past. 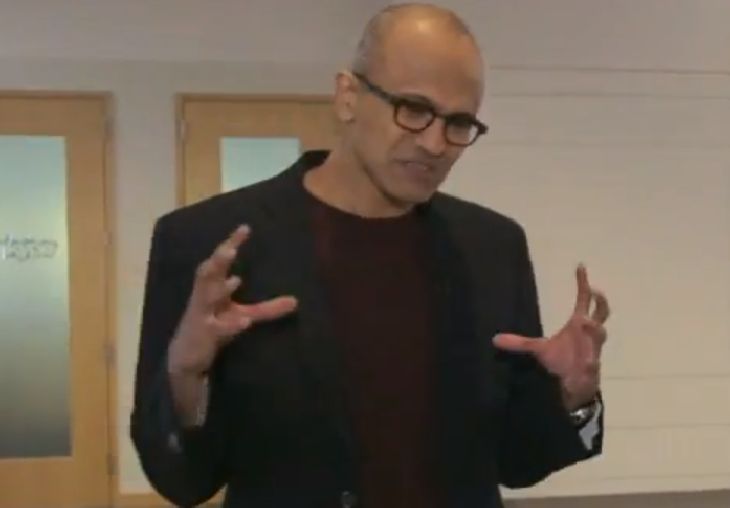 Nadella will no doubt be overseeing many new projects and launches with in the technology firm, such as Microsoft’s next major software release, Windows 9. The new CEO will also look for new ways to improve existing products and make them more competitive against those of rivals, such as the Xbox One versus PS4 battle.

Microsoft legend Bill Gates has stepped down as Chairman in this big managerial reshuffle and will now serve as an adviser to Satya Nadella. Outgoing CEO Steve Ballmer also said he was really excited and believes Microsoft’s future is very bright with Nadella at the helm. You can watch an introductory interview with Satya Nadella talking about this new role in the video below.

How do you think Microsoft’s fortunes will change in 2014 now that they have a new CEO, will the company roar back with huge success?