McLaren is all set to change the way we think about sports cars with is new Sports Series, which is said to rival the Porsche 911 and the Audi R8, as well as the Ferrari California T. The new range will consist of vehicles below the 650S, although this was not mentioned in the BlackSwanMoments video below. From what we can make out, this means the junior McLaren is coming, and so will be more affordable models, which car fans have been screaming out for.

While details are not too forthcoming, we do know the new McLaren Sports Series range will begin in the second quarter of 2015, which Autocar believes will consist of models including Spider and a Coupe. Each model will come with its own bespoke name, and we expect them to be named based on numbers just like the existing models. 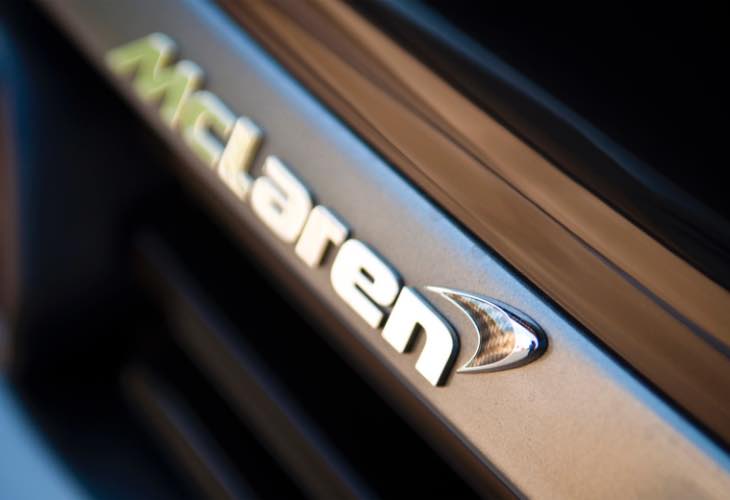 Having said that, there is also the possibility that we could see a McLaren Mergulho, Masta and Parabolica, as the British firm has already registered these names, which as we know are famous corners in motorsports.

McLaren Sports Series pricing – These pure cars for drivers are expected to start at a price of £125,000, which is more affordable than current models, although still not as cheap as some of its rivals. Having said that, it’s not that high when you consider McLaren to be more exotic than the likes of Audi, even if its new R8 model is set to be yet another masterpiece of engineering.

Entry-level Sports Series performance – From what we are being told, the new McLaren range will be one second slower to 62mph than the 650S, so around 4 seconds, although they will still reach a top speed of around 185mph.