If we were to ask you which iconic car you would put at the top of your list, we bet the 3-seater McLaren F1 would be right up there. For years we have seen an array of wannabe supercars come along and try to recreate what the Woking team did, or more so its designer, Gordon Murray, and Ron Dennis putting trust in him. 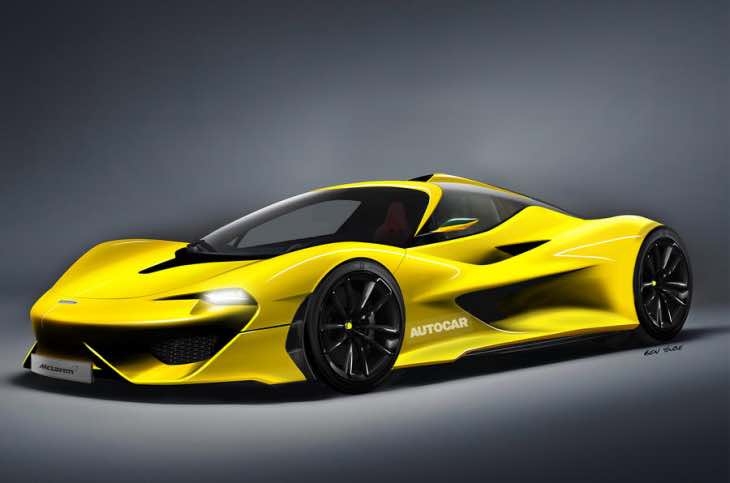 Ok, so we know there are some new iconic models out there, such as the Veyron, but to us, it still does not come close to the McLaren, and so we are very skeptical when we learn that McLaren Special Operations (MSO) division is working on its successor.

The new McLaren F1 successor needs to be something very special if it has any hope of being loved by the original, and we know the thought of it being a 3-seater is a step in the right direction – let’s just hope they opt for the driver’s seat in the middle once again, as this does give the driver a more commanding view of the road, and makes them feel as though they are driving a Formula One car in a way.

So what do we know about the McLaren F1 successor? Well, firstly it will make use of hybrid technology, and so very similar to that of the P1. It will also be known as a hyper-GT, and so designed for long journeys, although still have a high performance levels.

Then it comes down to speculation, as not many other details have been shared, apart form the image you see below, the fact it should be ready in 2019 and that only 106 examples will be made.

We speculate that this will not be as powerful as the P1, as McLaren has said it will make us of one of the largest in terms of its engine output, and so not the most, and so this leads us to believe it will be less powerful than the P1.

Autocar does have a few thoughts on what else we can expect, along with a render of what they believe the car could look like, although we ask you take this with a pinch of salt.

As for the new McLaren F1 hyper-GT price, it could be around £2 million, which is a huge sum of money to pay, although we have seen how much money the original is now worth.