Oh dear, another day, another airbag recall. This time it involves the Mazda, Subaru and also Mitsubishi. All three have now had to revise their numbers being recalled, which is in no doubt due to news that we shared with you a few days ago.

However, the worrying thing is, there has been an increase in the number of people contacting us saying they are considering removing their airbags.

Drivers of these affected vehicles worry that their airbag could go off at anytime and so run the risk of injury, and so believe that removing their airbags until the issue is finally fixed could be the safer option. However, this also comes with a risk if you happened to be involved in an accident and had no airbags to save you. 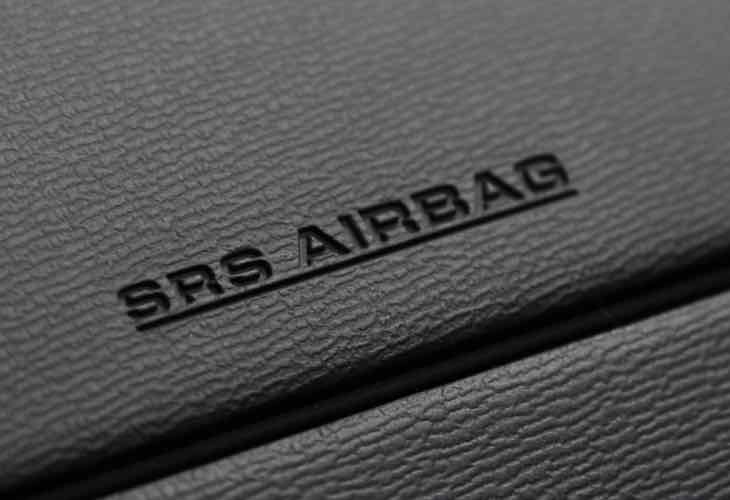 This is certainly a catch-22, one that drivers are now finding themselves contemplating even more thanks to the 34 million affected vehicles by this terrible Takata airbag recall.

For more details we ask that you head over to Autoblog.