Maruti Suzuki already teased us with a render of the upcoming 2017 Swift, but up until now we have not seen its final production design. Ok, so we have seen some models in camouflage, but we know how much they can change once they hit production. 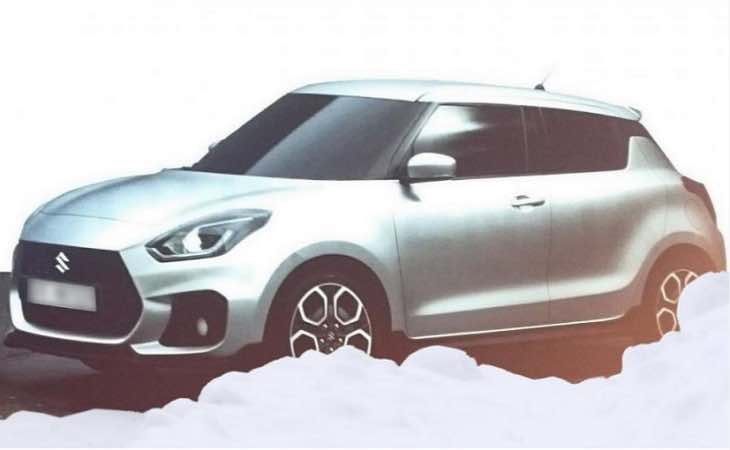 Thankfully, we now have a clearer idea of what to expect because a leaked image offers us a glimpse of the new Maruti Suzuki Swift production design, and from what people have been saying, it has gotten some mixed reviews.

Carmakers know they are unable to please everyone, and so it’s understandable that some will love the new design, while others will just find faults. The thing is, if you like the current version of the Swift, then you might not like this next generation model because it does look very different.

The bonnet and headlights are very similar to that of the current model, which is a good thing for those of you that do like the current Swift, but the floating front-grille similar to that of Audi might not go down too well. The deep foglight recesses do make the car look that bit more aggressive, as do the blacked out A and B pillars.

Autocar India readers have certainly been verbal with some liking the new front-grille, while others saying it’s just another ugly design from Maruti Suzuki. So what are your thoughts if the image below is the actual final design?