Even though you will not be able to get your hands on the new Maruti Suzuki Swift until 2017, the new-generation production model might be coming to the 2016 Frankfurt Motor Show this September.

Details are not precise or even official as yet, but there is a good chance that the official 2017 Maruti Suzuki Swift reveal could very well happen at the massive auto event in a couple of months time.

We already have a rough idea of the design of the third generation Maruti Suzuki Swift, although with it’s heavy camouflage it’s always hard to make out key design features. It’s for this very reason why it would be such a huge deal to see the new model showcased at this year’s Frankfurt Motor Show. 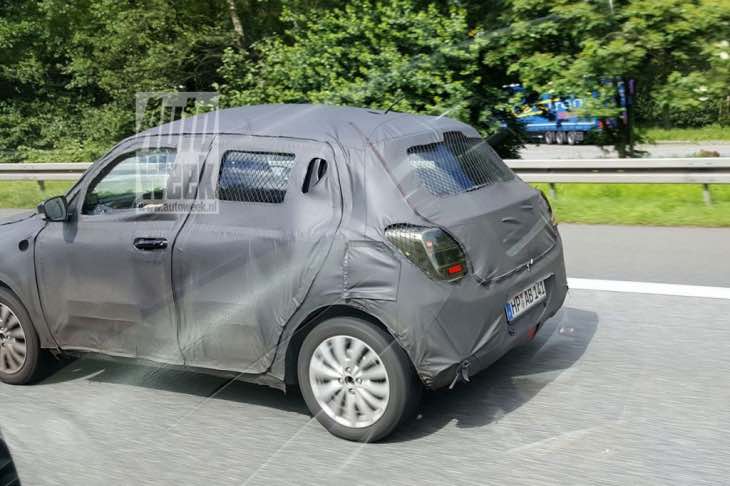 Ok, so we do not yet know for certain if it will be seen at the show, and if it was to be revealed, whether it would be a concept version or the production model, although we would very much like for it to be the latter.

We don’t have to wait for the big 2017 Swift reveal to know what to expect in terms of its specifications and all-important features, as that has been common knowledge for a while now; details of which you can find by visiting Overdrive.in.

As for the Maruti Suzuki Swift price list, we have yet to learn these details, as they will not become available until much closer to its 2017 launch. However, they will need to be competitive to compete with the likes of Ford Figo and the Volkswagen Polo.