With the launch of the new Maruti Suzuki Baleno expected next week, this has had an effect on certain reviews, as they have found it hard to compare this upcoming model with rivals because pricing is still unknown. However, early signs look good when looking at Maruti Suzuki Baleno Vs. Hyundai i20 comparison reviews.

The launch for this model is going to be a crucial one because it needs to deliver if it has any hope of taking on the i20 premium hatchback. However, from what the likes of Car and Bike has to say, the new Baleno comes across very well, and even though the price has yet to be revealed, it does hold its own. 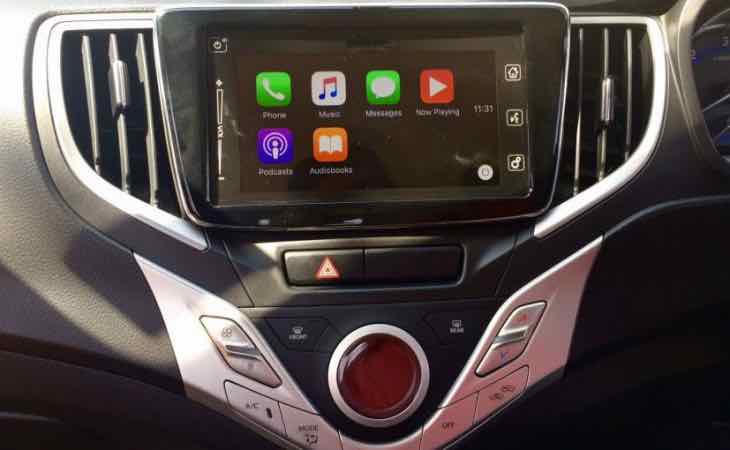 However, if the new Maruti Suzuki Baleno price list is on the high-side, then this is sure to have a negative result on those positive, early reviews. Having said that, we believe that Baleno pricing will be aggressive because of the likes of rival models such as the i20.

If Maruti Suzuki undercuts its rivals, then from what we have read so far, the Baleno is highly likely to come out the winner, even against the Honda Jazz.

Take a look at the new car in the video below and let us know what you think about the exterior and interior.