Super Mario Maker players were given an excellent update last week, which added some new functionality to the game. However, we can see that there has been a surprise new Mario Maker update today for December 28, although so far we’re not entirely sure on what has been changed.

The next time you boot up your game, you should be prompted to install the new Mario Maker update. The last version was 1.30 so this could be 1.31 which offers some bug fixes found within the latest release.

Once we get the official Mario Maker update notes today from Nintendo, we’ll update this for you with more information. 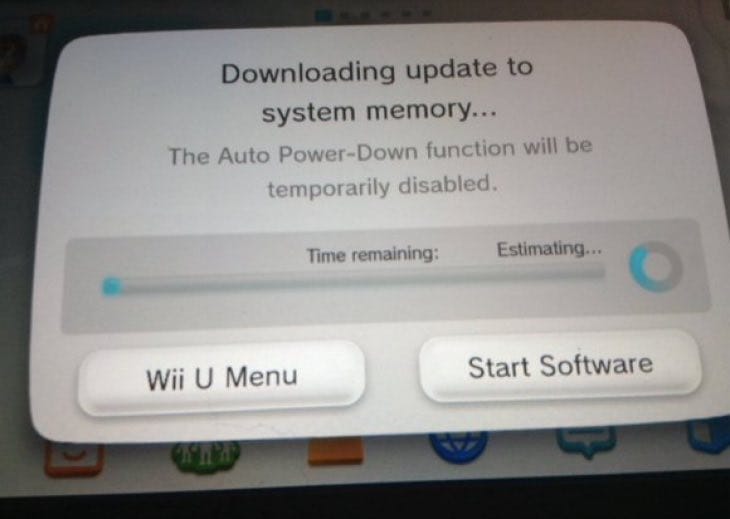 For now though, let us know if you have just installed a new update for your game and any changes that you notice compared to what is already new in 1.30.

We’re getting reports that this new Mario Maker patch for December 28 or 29 depending on region, has something to do with world record times but again we’re yet to find out exactly.

Let us know what you spot and we’ll bring more details soon.