Some of the big case makers already have insider knowledge about the new iPhone 7 design, hence why we have already seen the likes of Spigen allow people to pre-order new versions. However, this is not always the way for other Apple products, such as the new MacBook Pro refresh, which is also rumoured to see a redesign.

It’s not known if the 2016 MacBook Pro will be announced this week, but let’s say for one moment that it is, then there will be a rush for new MacBook Pro cases. The reason being, is that the form factor is rumoured to be a little different, and if this is in fact true, then case makers will need to offer a redesign, and so not able to sell the cases they have for the current model. 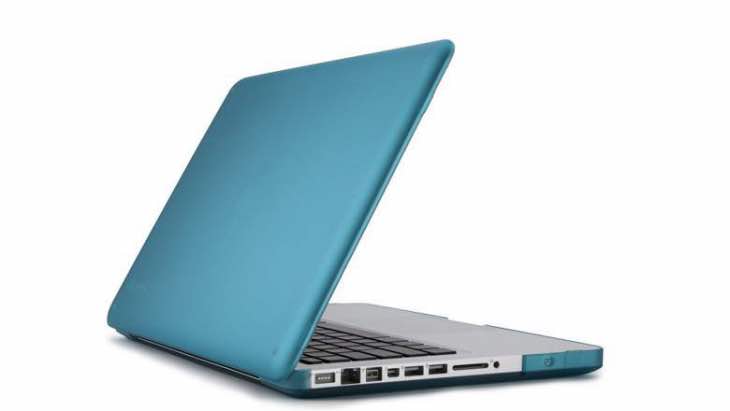 Ok, so we know that it is not as big of a deal to buy a new case if a 2016 MacBook Pro update is announced this week, but we know the likes of Speck, Thule, HDE, SlickBlue and iPearl will want to offer updated versions of their SeeThru Hard Shell, Vectors bumper, Matte Hard Shell Snap-On, Ultra-Light Rubberized Hard, and mCover Hard Shell cases as soon as they possibly can.

Having said that, Apple may leave the form factor well alone, and stick with the current design. However, with newer hardware, and improvements to the battery, maybe we could see something slightly thinner? Then there is the possibility of improvements to is screen that could also see a thinner display as well.