While a new report claims that the upcoming MacBook Pro update will be the most significant overhaul of the device in more than 4 years, it’s the claim of a smaller footprint that has us intrigued.

Now, we highly doubt that Apple are going to release smaller versions of their high-end laptop, and therefore we suspect that the new MacBook Pro 2016 lineup will retain the 13-inch and 15-inch displays, but have smaller bezels. This would certainly be a welcome move if Apple were to do this, as the bezels are bad on the MBP, and so making them edge-to-edge, or closer would make them look and feel more sleek. Ok, so we understand why they have to be there, but come on, do they really need to be that big?

The report also states that the updated MacBook Pro models will be thinner, although not as thin as the Air. Having said that, those rumours of the touchscreen strip do not want to go away, and so we are now starting to think there is actually some truth there. However, we very much doubt that Apple will incorporate a touchscreen onto the next generation MacBook Pro. 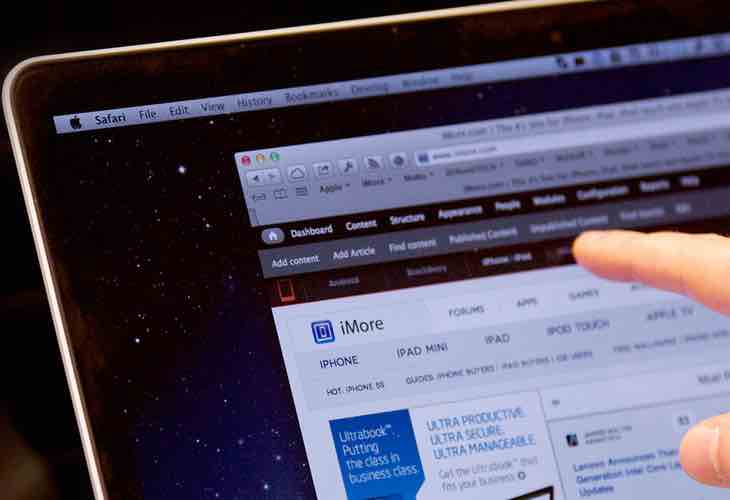 Other notable features and improvements? Bloomberg believes that we should expect to see more powerful, and efficient GPUs, making it ideal for gamers, and those in to video editing. Apple is also expected to shift to Polaris 11 architecture, which will result in a major performance upgrade over the previous 28nm chips.

Also included with the updated design is said to be a shift to USB-C connectivity, as this is able to handle data transfers, charging and also display outputs.

Let’s say that these rumours are true, then what is it that appeals to you most: is it the thinner design, simplified keyboard shortcuts with the OLED display above the keyboard, smaller bezels, or is it all about the performance for you?