Rumors about the 2016 MacBook Pro update have started to increase in number because many of you out there still believe that Apple will reveal the new model next Monday during WWDC. However, like we keep having to remind you, it’s highly unlikely to happen because that event is for developers and what they are able to bring to iOS 10 and the next version of their desktop operating system – and possibly to the Apple TV and Watch devices.

Even though we highly doubt that we will see its launch next week, there is still a possibility that it will happen at some stage this month, with MacBook Pro 2016 shipping rumored to begin in August. There have been suggestions that a lot can change to its design as well this year, which we recently discussed, and there is also talk that Apple might be moving away from Nvidia and going with AMD instead for its GPU. 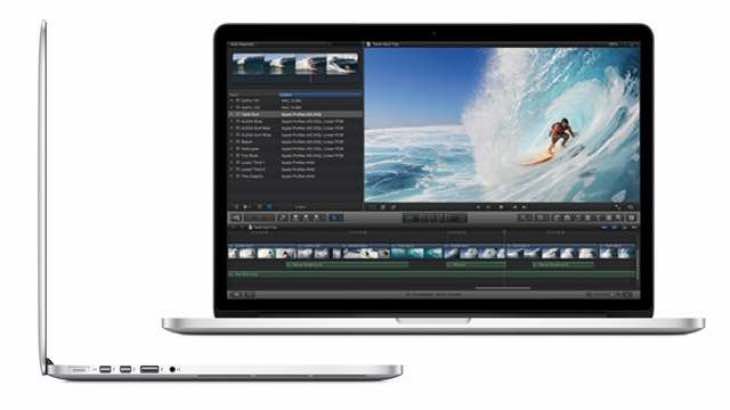 If we are to believe what Fudzilla reported a few days ago, then the new MacBook Pro 2016 GPU could be an AMD Polaris 11. One possible reason is because those chips are really thin, and so will also help to make those new MacBook’s lighter.

It’s not too certain why Apple is said to have given Nvidia the cold shoulder, but it is certainly a huge blow for them. However, we have to remember to take such rumors with a grain of salt, but Fudzilla is very positive that this is the real deal.

We do have one thought as to why Apple has taken this decision and maybe it is not because the Polaris 11 is the better GPU, it just might be because Nvidia’s 16nm low power chips will not be ready in time, so maybe we will have to wait until 2017 to see them make a return to the MacBook Pro?