We have seen Apple introduce exciting new MacBook Pro models already this year, but now there are strong rumors suggesting that Apple are not done yet with hardware refreshes and will now turn their attention to the MacBook Air range.

The ultra portable MacBook Air hasn’t seen a major design revamp since the 2015 model, but Apple did upgrade the specs of the Air range as recent as 2017 when processors were updated from a 1.6Ghz processor, to a 1.8Ghz Core i5 chip.

According to market experts Trendforce, Apple will be launching a 2018 MacBook Air by the end of the year and it could end up being the ‘affordable’ entry-level MacBook that has previously been rumored for release this year. 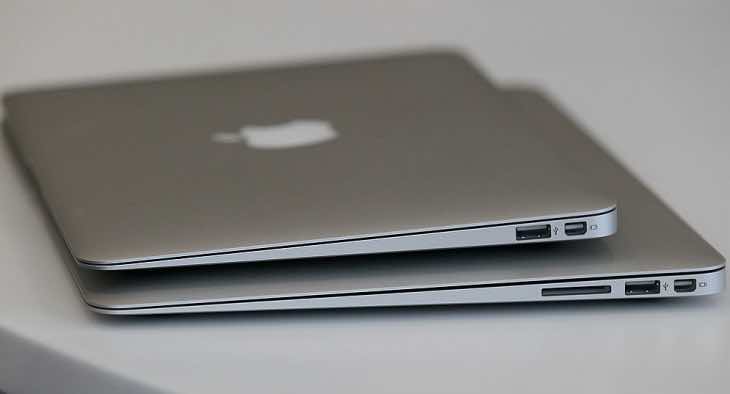 Apple will of course host an iPhone event in September to unveil the 6.5-inch OLED iPhone X Plus, but will this new MacBook Air be announced at the same event?

There is now speculation that Apple may instead decide to host their first October event since 2016 and unveil new MacBook laptops, as well as a new iPad Pro with Face ID.

Is the MacBook Air still your favourite MacBook from Apple and would you be willing to upgrade to a new model if changes are significant?