Another month, and yet another new MacBook Air rumour, although we do have to start believing that Apple will start to update their entire MacBook lineup soon. If this is in fact the case, then we will not be happy, seeing as though we were pretty much forced into purchasing a new Air because the old one decided it no longer wanted to go on.

It’s a real shame to know that our new MacBook Air could soon be consider an old model, even after increasing the RAM and going for the best processor available, but that’s how things go.

Why there could soon be a new 2016 MacBook Air model – IBT has found that B&H Photo Video has started to reduce the price of their current Air stock massively. They say the sale will last until April 12, and so are pushing the offers hard. 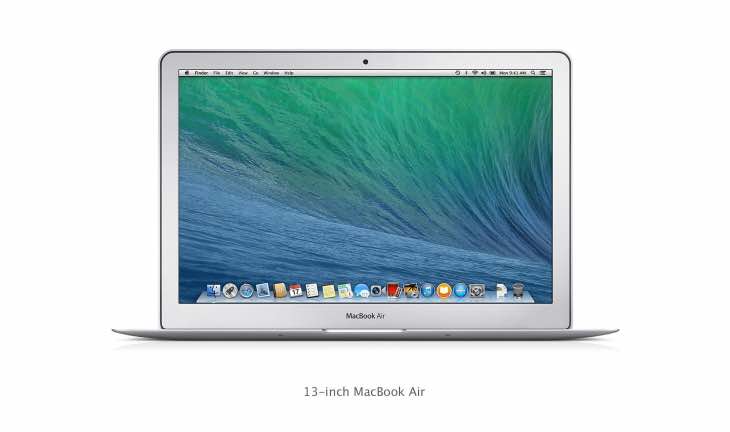 Ok, so we know that this is not conclusive proof that Apple are about to release new models, but we know that it is very rare to see such huge discounts on Apple Macs. You can view all of the deals by visiting the link above.

As for when the likely date of the new models could land, this is up for debate, although many of you believe that it will more than likely be announced during WWDC 2016, which takes place in June.

Having said that, this event is usually more about software, such as the next version of OS X and also iOS 10, so who really knows.