Just as we expected, Apple unveiled a new MacBook 2015 model hours ago at the Spring forward event. It’s not branded as new MacBook Air or new MacBook Pro, but a 12-inch model that offers some interesting specs compared to previous models.

What we wanted to focus on though, is the fact that the new MacBook specs does not include a fan whatsoever – making it Apple’s first MacBook of its kind that doesn’t need a fan for cooling purposes.

So how will the new MacBook cool down with no fan? According to Apple, it’s thanks to the new Intel Core M chip inside the architecture which specializes in generating less heat. 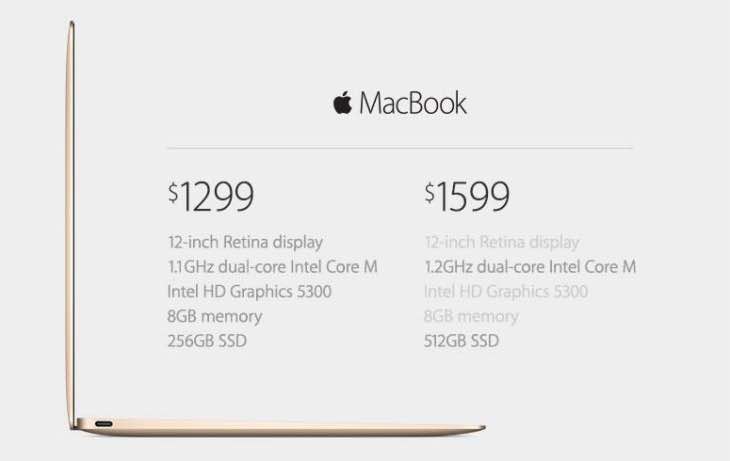 As a result, no fan or heat pipe is required and Apple promises that operation will still be virtually silent. We can see that fans are still amazed though by the fact that it doesn’t require a fan, with all eyes on the first actual hardware test to see how much the new laptops will be able to handle before heating up.

Obviously some users are going to treat this as a challenge to test out the fan-less aspect of the laptop. It could also be a huge risk for Apple to take if consumers end up complaining after launch that their systems are too hot and more importantly – take too long to cool down without a fan.

We love innovation though, so it will be interesting to see the new MacBook in action once it’s ready to ship. We’ll be talking about the other specs in detail this week, but for now give us your reaction to the fan-less aspect.

How impressed are you that the new MacBook does not need a fan. Are you worried about this or not?