Microsoft had already announced their new phones, which are the Lumia 950, 950 XL, and the Acer Jade Primo. Whoever, it now looks as though a third is on the horizon, and could be announced at MWC 2016. The handset in question is the Lumia Phone X, and was briefly seen online, and then quickly disappeared again.

The appearance of the phone was found on Microsoft China, and so we are not certain if it was a mistake or not, although the video of the handset did look like the real thing. While it is exciting to know yet another Lumia handset is on its way, we also have to remember this could finally be the last Lumia handset – so its bitter sweet. 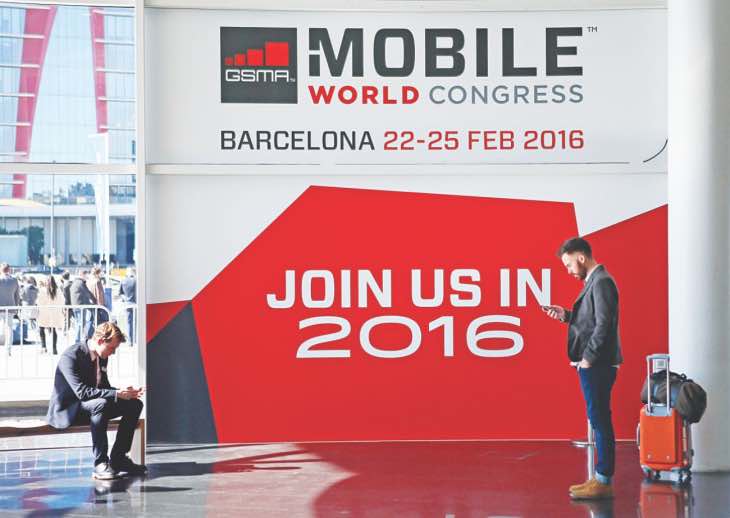 Microsoft looks set to replace the Lumia brand with Surface handsets, as this would make more sense for the company because of their tablets.

No other details were shared, and so we have no idea as to the Lumia Phone X specs, but going by the name, it will either be a large handset, or one with some impressive hardware.

Anyway, it’s not really worth speculating too much, as we are sure to hear of its existence during the Mobile World Congress in February.