2015 seems to be the year that several carmakers could announce a comeback for some of their popular models that have since been discontinued. We already discussed the possibility of the Jeep Grand Wagoneer and a New Ford Torino GT being released, and now there is another, the Lincoln Aviator.

This is not the first time we have heard rumors of new Lincoln Aviator release, as we got to see a concept of this very model several times last year, which you can see in the image below this article. 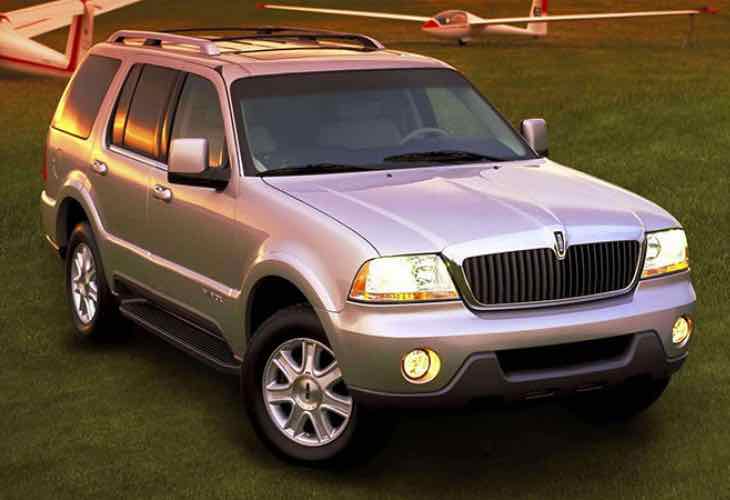 However, release rumors for a redesigned Lincoln Aviator have started again in June 2015, and no doubt this is not the last we will hear of it either. Don’t get your hopes up just yet though, as the latest report is also based on rumors like those two models above, and so we have yet to see any comment from Ford about the possibility of the Aviator coming back from the car graveyard.

If we are to believe the latest rumor, then this revived model could be based on the Explorer, and not the Ford Flex or Lincoln MKT like some people would have you believe. Also, the release date for the all-new Aviator could happen by 2020, which is a long time away, and so a lot could change by then.

Do you believe these new Lincoln Aviator release rumors, and if so, are you excited about this model coming back from the dead?