It looks like there will be new life for Windows 7 after all as Microsoft has extended its availability. By retiring Windows 7 the company planned for all new customers to be bumped up to Windows 8, but the woes of upgrading to that OS has prompted Microsoft to backtrack a little.

We informed Product Reviews readers back in early December about Microsoft’s plans to pull the plug on Windows 7, ceasing the shipping of the OS to retailers. Windows software systems run off a lifecycle chart which determines when each version will be discontinued and stop receiving support. Windows 7 had expired, however the date has now been extended to January 13th 2015.

The U-turn from Microsoft is apparently because Windows 7 business customers were unhappy at being made to upgrade to Windows 8. Reports now suggest that anyone buying a PC installed with Windows 7 professional, will be given extra support up until 2015. When the support ends in January, the one year warranty that OEMs normally give could become complicated. 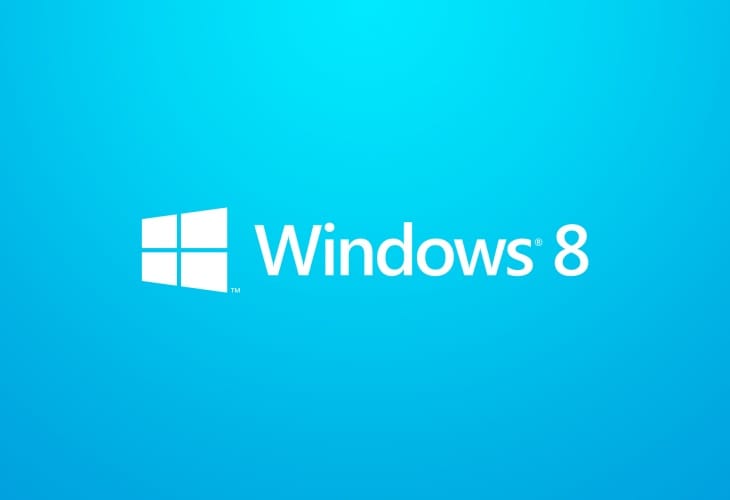 According to ZDnet, Microsoft will allows OEMs to continue building PCs with Windows 7 professional installed, past the original planned cut off date of October 31th 2014. The Widows 7 Home Basic, Home Premium and Ultimate editions will be cut off as planned, however Microsoft has not given a final end date for the Professional version.

The company has confirmed that any customers using Windows 7 Professional will continue to get extended support if they have paid for it beyond the cut off date. Mainstream support on the other hand directly from Microsoft will stop. This is good news for Windows 8 haters.

Are you pleased that Windows 7 Professional is being extended, or do you not mind upgrading to Windows 8?