The current Lexus LFA was ten years in development, and since its debut in 2011 has become a very popular supercar, one because of its price, and second because that radical styling. We have to wonder how the company will better this current model, and when it does, what will the new generation Lexus LFA price be? We know some of you were unhappy with the price, saying that it was too expensive, especially when pitted against the Nissan GTR, but that’s just a personal opinion.

Production has now come to an end after reaching its 500 production run, and so you can see why people are now wondering when the next Lexus LFA release date will be. These are not simple questions to answer because we are unable to look back at the history of the LFA, seeing as though there has only been the one model. However, there have been some reports that the LFA 2 price could be around the £500,000, which is just ludicrous. 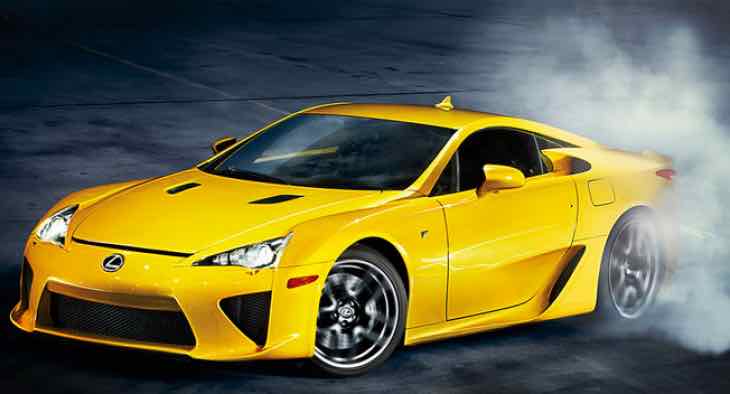 Given the fact it took tens years to develop the first one, we cannot see the second generation Lexus LFA being released anytime soon, although you would suspect that Toyota would be able to turn things around much quicker now they have a base to work with.

There are rumors that Lexus is already working with BMW to create a LFA Hybrid model, and that would be pretty awesome, as long as it uses the same sort of system as the Ferrari LaFerrari, the McLaren P1 and the Porsche 918 Spyder.

Toyota has yet to confirm they are working on the Lexus LFA 2, so for now we just have to take whatever rumors we read with a grain of salt.