We have some important news for Wii U owners now, but at the same time the news which most of you had been fearing would happen.

We can confirm that the highly anticipated Zelda game for Wii U has been delayed. Like Batman Arkham Knight which we told you about last week, the developers of the Zelda game need more time to fine polish.

In a video released below, producer Eiji Aonuma added that the team had ‘discovered new possibilities’ for the game within the last few months.

It is due to these new possibilities that they decided to explore further and attempt to make them a reality in the final release. 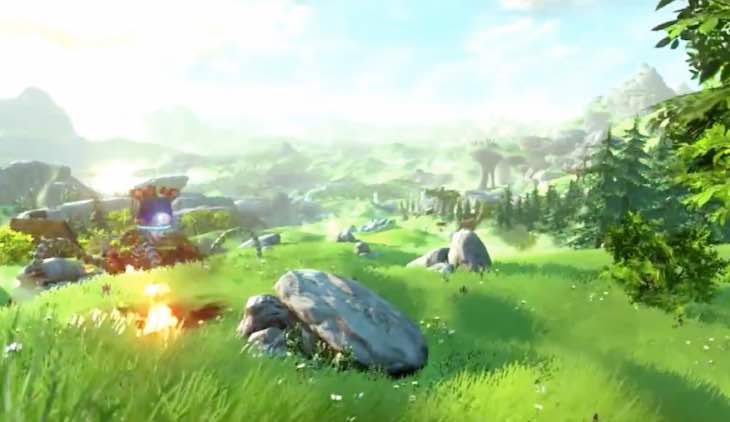 As a result, the new Legend of Zelda Wii U release date will be coming sometime in 2016. Unfortunately, Nintendo hasn’t given a new timeframe either and in a further blow – they also confirmed that there will be no Zelda Wii U E3 2015 reveal.

While this is obviously disappointing, we think we can all agree that the game is going to be well worth the wait. Zelda games are always amazing and we think the true fans out there will see this as a positive rather than a negative.

What are your thoughts on this these ‘new possibilities’ that the developer has added – what are you still hoping to see in the game?