The main part of CES 2017 kicks off tomorrow, January 5, although we have seen a few keynotes already, and the likes of Samsung and Sony will live stream their event later today. For many, last year’s Consumer Electronics Show was a bit of a letdown in terms of some of the products that were revealed, with laptops being just one of them. The thing is, we were promised a great deal, but in reality 2016 just did not deliver – so we do hope this year will be different.

People did seem optimistic about 2016 once they got to see what the year had to offer for the laptop market during CES, but it never really happened the way people had hoped, and so it’s for this reason consumers hope this year will prove better. 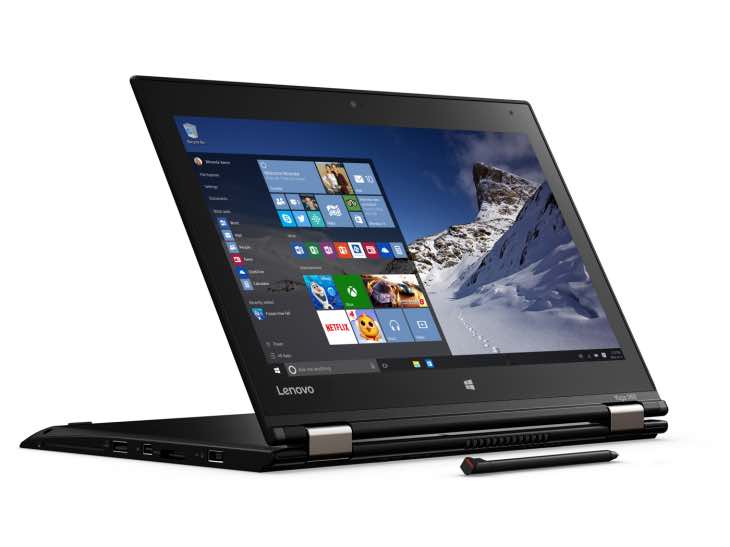 There were some laptop models that did show signs of promise, and on the whole they were good, such as the Lenovo ThinkPad X1 Yoga, HP EliteBook Folio and also the Razer Blade Stealth for those into gaming. However, when you look deeper they all had their flaws, and so did compromise their success a little.

So what were these issue exactly? Well, The Verge has been looking in to this said firstly the Blade Stealth had problems right from the start, with the Razer Core and its GPU dock, as it made it look pretty much like any other ultrabook. The EliteBook Folio was one of compromise, such as the inadequate Intel M Core processor, and a mediocre battery as well.

Then there was the ThinkPad X1 Yoga, which also had a less than impressive battery life – something that you should not expect from a laptop that demands a price of $1,800.

So you can see why we have high hopes for this year, as it could not be worse than 2016 – but just what will laptop makers deliver in 2017?