With this year expected to be the last for the Land Rover Defender, we will see three new models released, all of which will be limited editions. Each of the three models will focus on what has made this model so great, and the names of these are the Autobiography Edition, Heritage and Adventure.

The company wanted to do just the one limited edition Land Rover Defender model, but were unable to agree on a single identity, and so went with a trio instead. Deciding on each model will come down to two factors, what you like about a particular version, and budget.

Land Rover Defender Autobiography Edition price starts at £61,845, which comes with a 2.2-liter engine producing 148bhp and develops 295lb ft of torque. There will be just 80 examples of this built, although we can understand why because this is the most exclusive of the bunch with its privacy glass, Full Windsor leather covers and Santorini Black on several parts of its exterior. This model is to go on sale from April. 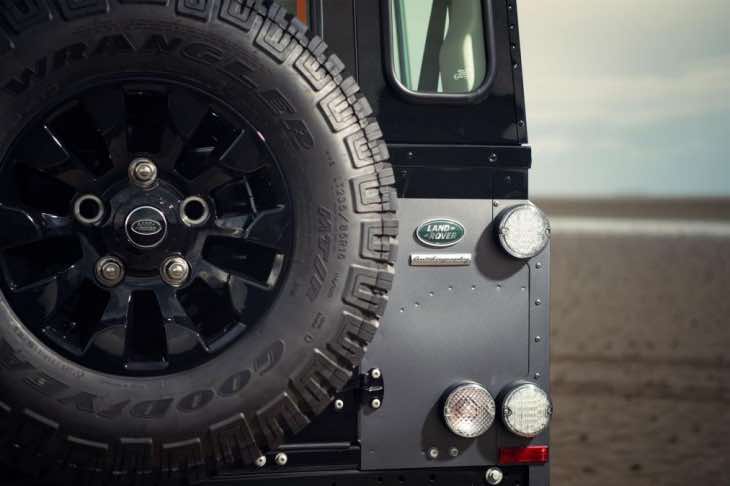 The Heritage Edition price starts at around £27,800 and will have a limited run of 400. Its paintwork is finished in Grasmere Green, although will come with a white roof, the brightwork comes in Aluminium to help give off a better contrast. This model goes on sale in August.

Finally, we have the Adventure Edition of the Defender. There are to be 600 units and will come in two forms, 90 or 110 Station Wagon and prices will start at £43,995 and also goes on sale in August.

There are three paint options, Corris Grey, Phoenix Orange or Yulong White and is designed for extreme off-roading with its snorkel, rear access ladder and expedition roof rack.

More details can be found on the Jaguar Land Rover website, and you can also see a video below giving the Defender a final farewell.

Do you think Land Rover will ever release an all-new model based on the Defender?