It was recently reported that there is to be a new Lamborghini Huracan variant, although no date has been given as yet. However, we do know that this will increase the model range to five. The current line-up are the P610-4 coupÃ©, LP610-4 Spyder and LP620-2 Super Trofeo race car, and so it will be interesting to know what model will be next.

We are not too certain if Stephan Winkelman will be at the helm of Lamborghini when the fifth Huracan model is released, as there are suggestions that former Ferrari F1 team principle Stefano Domenicali could take over the role instead. 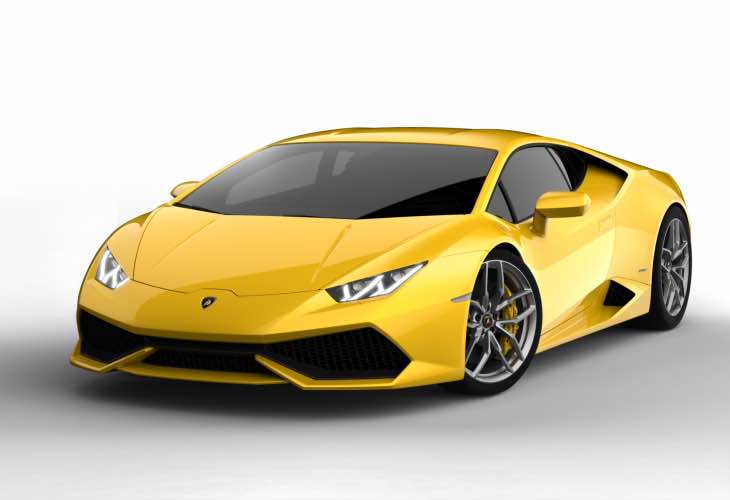 The Huracan was a great move by Lamborghini because it had been designed from the very start to have various models based on the platform from the very first model.

Expectations of the next Huracan look to be of the Spyder kind, and more than likely an open top version of the LP580-2. Autocar reports that the next model should also be lighter and faster than the previous four models, and so that does give us something to look forward to.