For the first time ever, Kingdom Hearts 3 will be coming to the Xbox One meaning that both PS4 and Xbox gamers will be able to enjoy the game upon release.

It was previously a PlayStation exclusive as we all know and to celebrate the news, Microsoft showed off a new Kingdom Hearts 3 trailer at their event which also revealed some never before seen content. 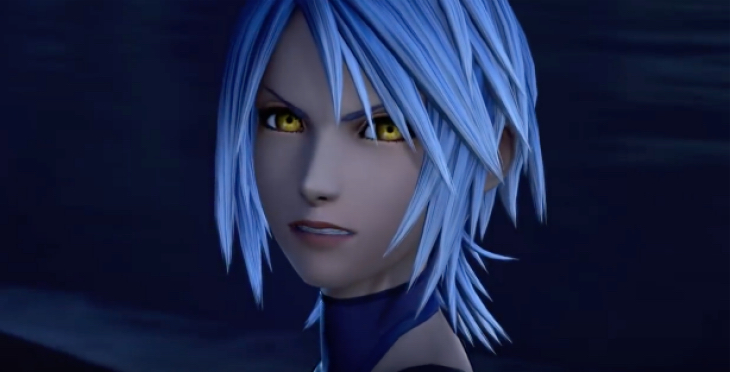 These included Frozen characters finally getting an official confirmation for KH3, but also a big shock that Aqua appears to have succumbed to darkness and may be one of the game’s main antagonists.

While you get your head around that plot twist, let us know your thoughts on this as we can see that it’s one of the highest trends on Twitter at the moment.

A Kingdom Hearts 3 storyline revolving around Aqua being possibly possessed by Xenahort – who saw this coming?