There is no denying that when Jaguar launched the F-Type R CoupÃ© we knew they were back in a big way, and the many positive reviews seemed to agree. The styling and overall drivability have been well documented, but there were still a few issues. However, Jaguar has been working behind the scenes to try and rectify some of those shortcomings.

The new 2016 Jaguar F-Type R Coupe model has been given a few new options for 2015, which have been tested by several well-known auto websites and the overall view is a positive one. Jaguar lost a few review points for that one and so went back to the drawing board to come up with an AWD version, along with an option for a manual gearbox. 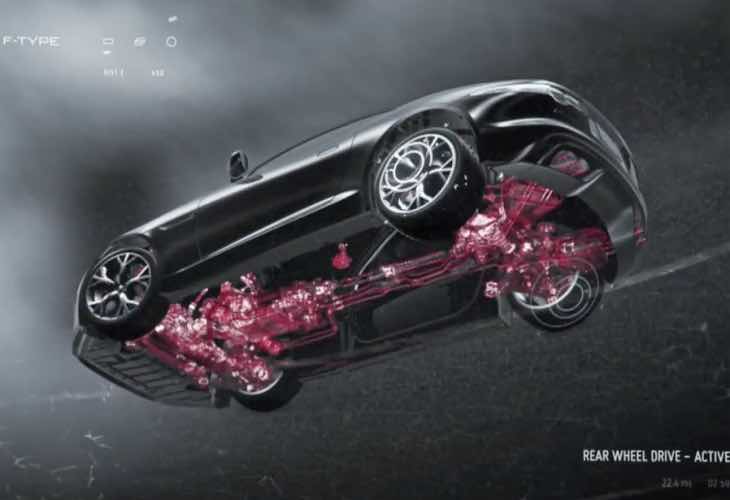 Now we have an F-Type that will not slip in most conditions and giving the driver more control thanks to the ability to change gears when they want and not a computer. Just remember though, this is an optional extra, and so you will have to pay the price, although for some will be well worth the money.

The four-wheel drive option is not available for all models, as you have to go for the 5.0-litre R and the mid-range 3.0 V6 S models. If you can only afford the 3.0 V6 model, then we are afraid you will have to put up with RWD only.

For a review of the new Jaguar F-Type R Coupe you can head to Autocar, and the price for the model tested is £91,650 in the UK.