A new iPod touch has been rumored for a while now, and most recent rumors did suggest that we could see a refreshed model released this week, with yesterday assumed to be the most likely date. However, that day has come and gone, although Apple has announced that shipping days for their portable media player has now slipped.

Taking this news into consideration, we now are starting to believe a rumor shared on 9To5 Mac that a 2015 iPod touch refresh will be announced today. We are not certain it if will be available from today, but we suspect so given those shipping times mentioned above.

While the other two iPod models will just come with new colors, the iPod touch 6th generation specs will be an upgrade over the current model. Before you get too excited, we won’t be seeing a 5-5-inch iPod touch screen, if we are to go by the new rumor. 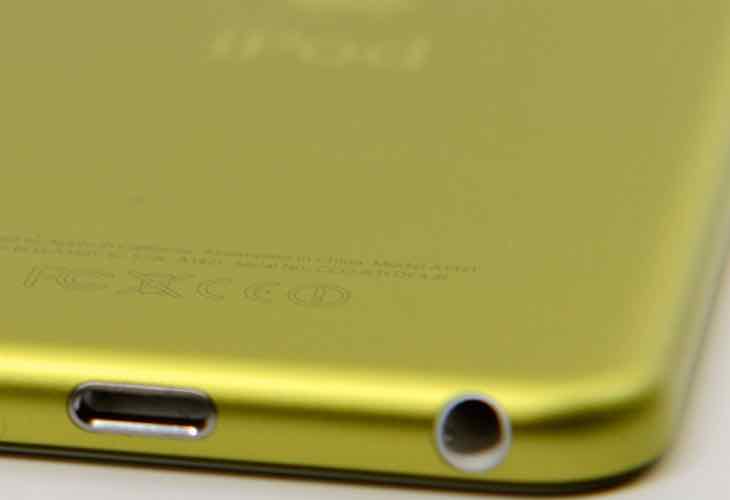 2015 iPod touch specs upgrade — This model refresh is said to come with the same 8-megapixel rear-facing camera as the iPhone 6, and will sport an improved 64-bit chip for faster gaming. We already reported this to be a fact seeing as though app developers will have to make certain all of their apps support 64-bit, as Apple is to do away with 32-bit support later this year.

Some people still wonder why Apple would want to refresh the iPod range, but it is a perfect stepping stone for children that are not allowed to have an iPhone, as it gets them hooked on the iOS device range for when they are older.