Even though the iPod touch will not celebrate its 10th anniversary until next year, the same cannot be said for the iPod as a whole. Apple first introduced the iPod to the world back in 2001, which means it’s now 15 years old, or it was yesterday. 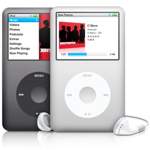 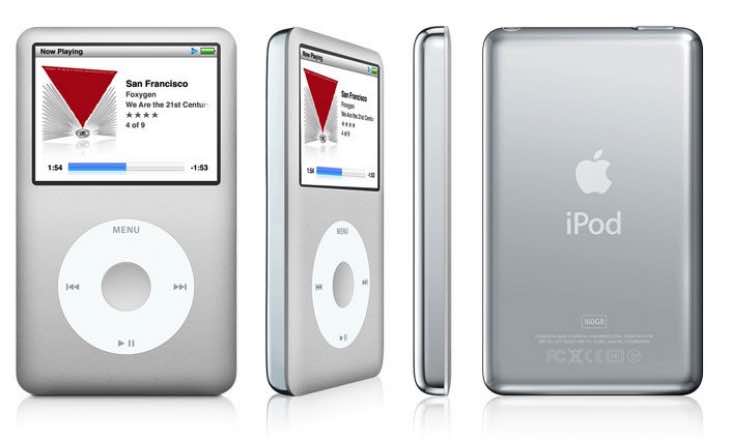 We have long believed that Apple could announce a 10th anniversary edition of its iPhone in 2017, and also an iPod touch as well. However, there is a small chance that the new iPod touch could be announced during the October 27th, 2016 event, which should also see a few MacBook devices announced.

Even though the iPod touch 7th generation rumours persists, and even more so thinking about a 15th anniversary edition, we think the chances of this happening is slim to none because a new model was released last year, and we know Apple does not usually release new iPod touch devices on a yearly basis.

We do find it strange that yesterday came and went with no mention of the milestone on the Apple website, which was very strange indeed – especially as it was the iPod that changed the world in terms of portable, digital music, and was also the foundation for the iPhone, although a further 6 years down the line.

Do you think we will see a mention of the iPod on Thursday, and if so could we actually see a new iPod touch released?