Apple’s iPhone 7 event on September 7 is approaching fast but today we have had a tip off regarding a slim rumor about a potential new iPod Touch for 2016 being announced as a surprise.

While some of you are not expecting to see a new iPod Touch 7th generation device announced, we know that many of you are still hoping there’s a chance Apple may take everyone by surprise.

The rumor comes along with details on how one of Apple’s suppliers in the UK may have seen their iPod Touch supply chain cut unexpectedly. 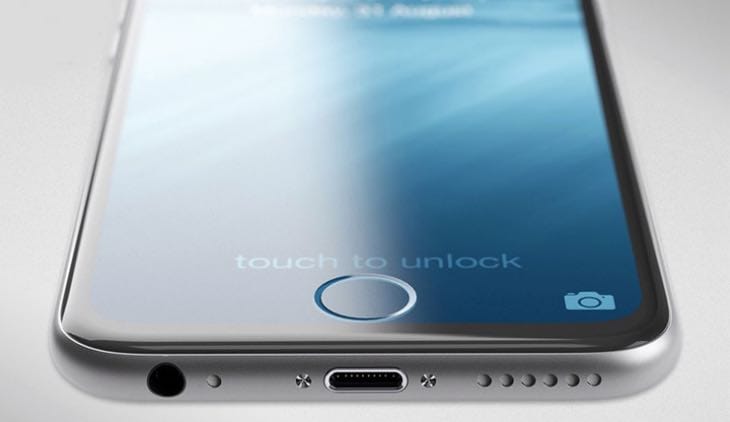 Given that we haven’t heard about a new iPod Touch coming whatsoever, in comparison with the multitude of new iPhone 7 leaks every single second – you may want to take the information with a pinch of salt.

A new iPod Touch would be amazing to see though, it also seems like a good time to remind fans at just how useful a standard device for music needs would be.

The iPod Touch 7th gen could come with some of the iPhone 7 specs combined with heavy integration with Apple Music – is this something you would still be willing to buy?

Give us your thoughts on this rumor below – we’ll update this if we hear any additional details.