We are just hours away from Apple’s new iPhone SE event on March 21. Although the device is still shrouded in secrecy, we’ve once again got to a point where Apple enthusiasts would be shocked if a new smaller iPhone is not announced later.

Now we just wanted to recap some of the last minutes iPhone SE features that we’ve heard online so far based on rumors.

Remember that Apple has not said anything about the device yet, but “iPhone SE” is thought to be the final name of the device and not iPhone 5SE or iPhone 6SE.

For those curious as to what Apple iPhone SE stands for, ‘Special Edition’ seems to be the general consensus. 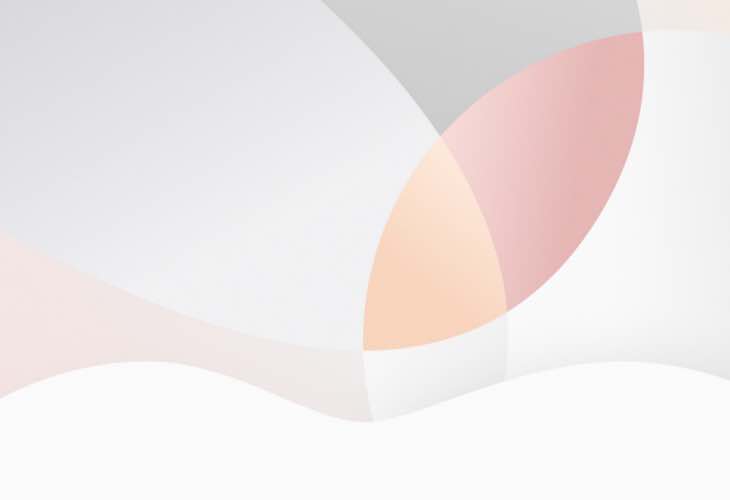 As for the iPhone SE size, 4-inches is what is being touted around and it should have most of the features currently available on iPhone 6S.

This includes an A9 processor, 8 megapixel camera, Touch ID, NFC and Apple Pay. Interestingly though, rumors suggest that the iPhone SE design could revert back closer to the iPhone 5 and 5S rather than adopt the iPhone 6/6S design, but we’ll have to wait and see.

Remember that you can watch a live stream of Apple’s March 21 event here, while you may want to read about thoughts on the iPhone SE price here.

Give us your last minute expectations of the device below and what you personally want to see announced.