Hearing new iPhone emojis were on the way in July made a lot of smartphone users happy, although it now looks like the excitement was a little premature thanks to not reading the small print. The latest development reveals a new iPhone emoji list with 255 icons in total, and sadly the expectation that they won’t release in time for iOS 8 Gold Master or even the public launch in September.

While we expect the iPad and iPhone to get a middle finger emoji, it won’t be with iOS 8 GM thanks to certain core specifications pending review. Phones Review point out some text within the Unicode 7.0 update and we’ve also featured a screenshot below this article.

In simple terms, the middle of October is the planned date for publication of this core specification that seems to be needed before Apple can introduce the new iPhone and iPad emojis. 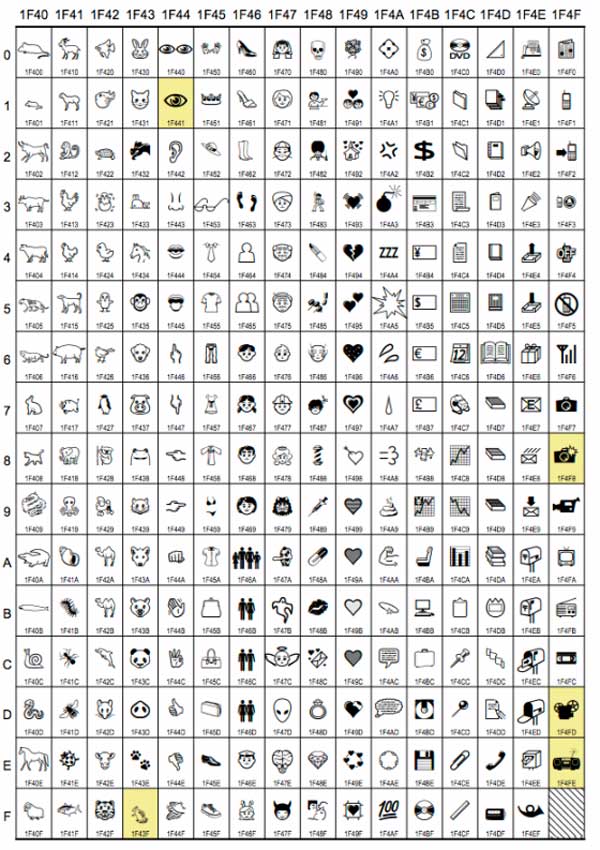 When will the new iPhone emojis release in 2014? We’ve been asked this question a few times by email, and the short answer might be never. If Apple decided to introduce the update within a major version number, then you might be waiting until iOS 8.1 in 2015 for this text messaging update and certainly not with the GM build.