We have already spoken about Apple’s plans to remove the headphone jack from the iPhone 7, but now Apple co-founder Steve Wozniak has opened up too on the concerns that everyone seems to be having at the moment.

The iPhone 7 is soon to be announced at an event in September and based on rumors that we’ve heard all year, it will be ditching the familiar 3.5mm headphone jack in favor of a Lightning port and an option to have wireless audio delivered with ear pods via Bluetooth.

The Bluetooth audio aspect of the iPhone 7 is what Steve Wozniak is worried about though, as he has publicly stated that he is not in favor of ditching the 3.5mm socket as Bluetooth audio would come at a cost to sound quality. 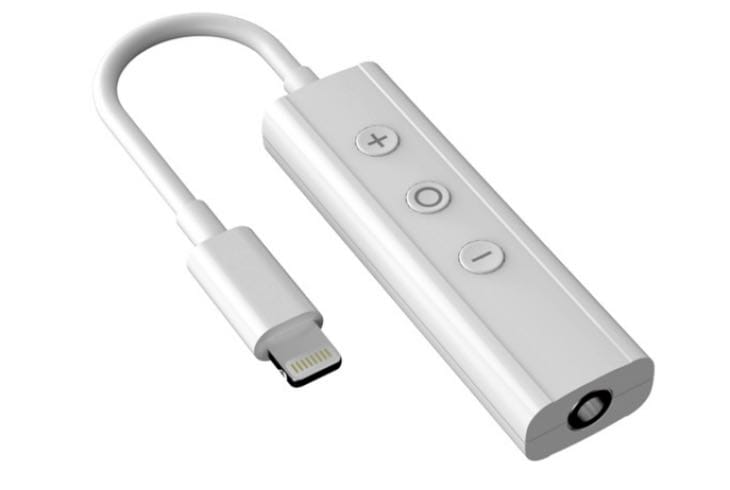 When speaking to AFR he added:

“I would not use Bluetooth … I don’t like wireless. I have cars where you can plug in the music, or go through Bluetooth, and Bluetooth just sounds so flat for the same music.”

He also said that he has his own custom set of earphones which only come with one set of jack, meaning that he’ll have to get the 3.5m headphone to Lightning adaptor for the iPhone 7 if it becomes a reality.

Are you ok to change to a new audio experience with the iPhone 7, or are you still against the move of removing the headphone jack?

The iPhone 7 is almost here, so we want to know how you feel below.