With so many rumors about the 5th-generation iPhone going around we still do not know much, which means that Apple are doing there job well when it comes to its secrets. One issue that we would all like answered with the new iPhone 5 is its power consumption. The reason why this is more important than ever is if Apple decides to offer 4G LTE, and we all know that there could be battery issues, as there are with other smartphones on the market.

2011 looks to be the year for 4G/LTE, but so far there have not been that many handsets — although we are only in the third month of the year. You can be certain that Motorola, HTC and Samsung will all be bringing more 4G handsets to the market, but there is still no word if Apple will do the same.

The iPhone has never been a handset that has offered a good battery life, and it could be this what would persuade Apple not to peruse 4G this year. However, with recent rumors that Apple has been working on Liquidmetal things could be about to change. If this is true, then it is said that the iPhone 5 could have a standby time of 30 days. 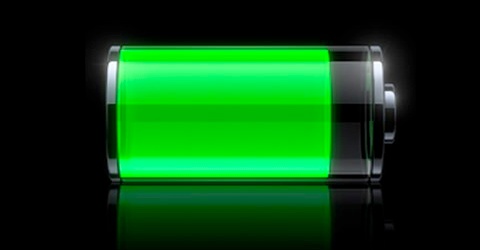 Apple might not be able to get Liquidmetal in time, and if this is the case, then how long would their standard battery last using 4G — not long if we look at the performance of current 4G handsets on the market.

We still believe that Apple will not offer a 4G/LTE handset this year, yes they might be able to offer improved battery performance, but we are still not certain that the infrastructure is there yet with the carriers.