The economy has improved steadily over the months, but things are still not as they once were — but will they ever be? The likes of Microsoft and Sony has not sold in the numbers that they are used to, so we have to wonder how come Apple seems to be stronger than ever?

We are certain that Apple will release the iPhone 5 and the iPad 2 this year, which could come with a dual-core processor but those who buy these products know that there will be a price to pay for the brand. In most cases they are worth the premium — not the iPhone 4 though. Just hope that the fifth-generation iPhone makes up for the shortcomings of the current version. 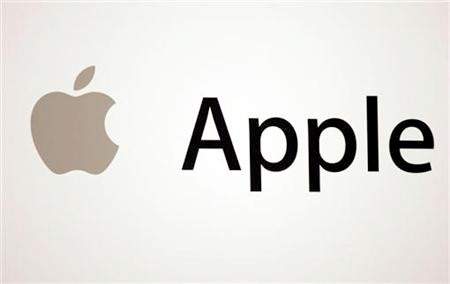 I have only been an Apple device owner for a couple of years now. My first device was the iPhone 3GS, and I absolutely loved the thing. It was for this reason that I put the expense aside and purchased a Mac Mini and a MacBook Air. I know that these were not the most powerful Mac devices, but were the ones that suited me most.

There are many people who are new to Apple devices like I was back in 2009, and like me will never look back. Most Mac users believe that their devices are far better than other brands, and when it comes to Windows, forget it, there is no contest.

It is for this reason why people will buy the iPad 2 and the iPhone 5, they know that Apple will not make the same mistakes as they did with the iPhone 4. However, no mistakes were made with the iPad, so just imagine what the latest version will be like?