Not content with LG and Motorola hogging all of the limelight with their upcoming dual-core smartphone releases this year, we are hearing reports that Apple may be planning to include a dual-core processor of their own for the elusive iPhone 5 handset.

As reported from RedmondPie, you may be unsurprised to hear that this story has surfaced from Digitimes, and their once again unnamed ‘industry sources’. 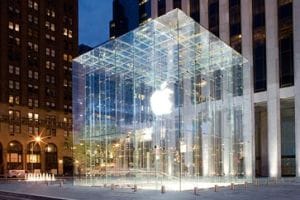 We definitely see some truth in this claim, as if this happens, it’s logical that Apple may feel left out of the dual-core party this year, and will obviously want to bring something to the table that keeps them competitive in the market. If the iPhone 5 is announced without a dual-core chip, some eyebrows may be raised as to whether it will remain the handset to own in 2011.

What are your thoughts on this? Do you think the iPhone 5 needs a dual-core processor or not?