2010 saw a change to the processer used in Apples iOS devices, which all started with the iPad. The tablet was their first device that used the A4 chip processor, which later saw it being used in the iPhone 4, iPod Touch and the new Apple TV. We now have reason to believe that the iPhone 5 along with the successor to the other device mentioned above could come with the new A8 SoC Dual-core processor.

If what TechTree say is true, then this will be a significant upgrade to the current chip. It is also believed that the new dual-core processor will have PowerVR SGX543 graphics built-in as well. However, the only issue we see is a huge drain on the battery — we know that the iPhone has never been that kind to its battery. 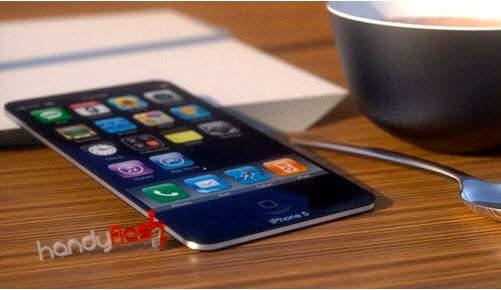 This is not a new rumor, as it was assumed that the A8 SoC would be in the current iPhone, but having it in the fifth-generation seems more plausible this time round, as there are a number of Android handsets that will be packing a dual-core processor this year — such as the Atrix from Motorola.

eWeek not only believes this processor upgrade to be true, they also expect that the new iPhone 5 will have a total redesign. If this is true, then the question that we asked in a recent post about purchasing the Verizon iPhone or waiting for the fifth-generation looks to be going the way of the latter — would you not agree? A total redesign does seem plausible, especially since we learned that the iPad 2 and the iPhone 5 might not have a Home Button this time round.

Do you think that the iPhone 5 will get a processor upgrade?