We’ve seen a fair amount of iPhone 4G/HD concept phone designs throughout the last few months – but this one is slightly different. It has been inspired by the actual iPhone 4G prototype that was obtained by Gizmodo recently.

As reported from RedmondPie, this new design has come to us courtesy of artist Anthony De Rosa of ADR Studio. He explains that, even though Gizmodo leaked the prototype for everyone, it is likely that Apple could still make a few visual tweaks to the iPhone 4G before release – expected sometime this Summer.

As for his design – he has chosen to bring back the ’rounded’ finish on the back of the case, but keeps the stylish aluminium plating around the edges of the device. It looks pretty slick you have to admit, although I have to say that I was a fan of the ‘flat’ finish as seen in the prototype.

Have a look at the new concept below and let us know what you think. Do you prefer this design to the prototype or not? 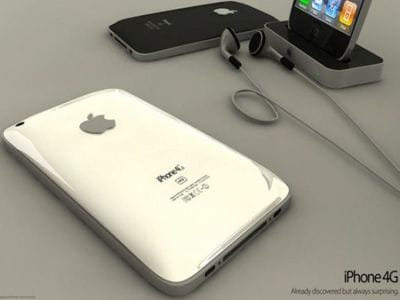 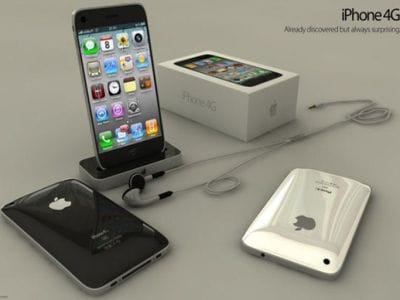