Those on the look out to buy a new iPad Pro 2017 model could be in luck very soon after strong rumors this week suggest that Apple has an event planned for the beginning of April.

This event could take on extra significance being the first event to be held at the new Apple Park complex.

If we are to believe the rumors, the new event could be happening on April 4. This is after Apple strangely changing all new iPad Pro 12.9-inch orders to April 4 availability. 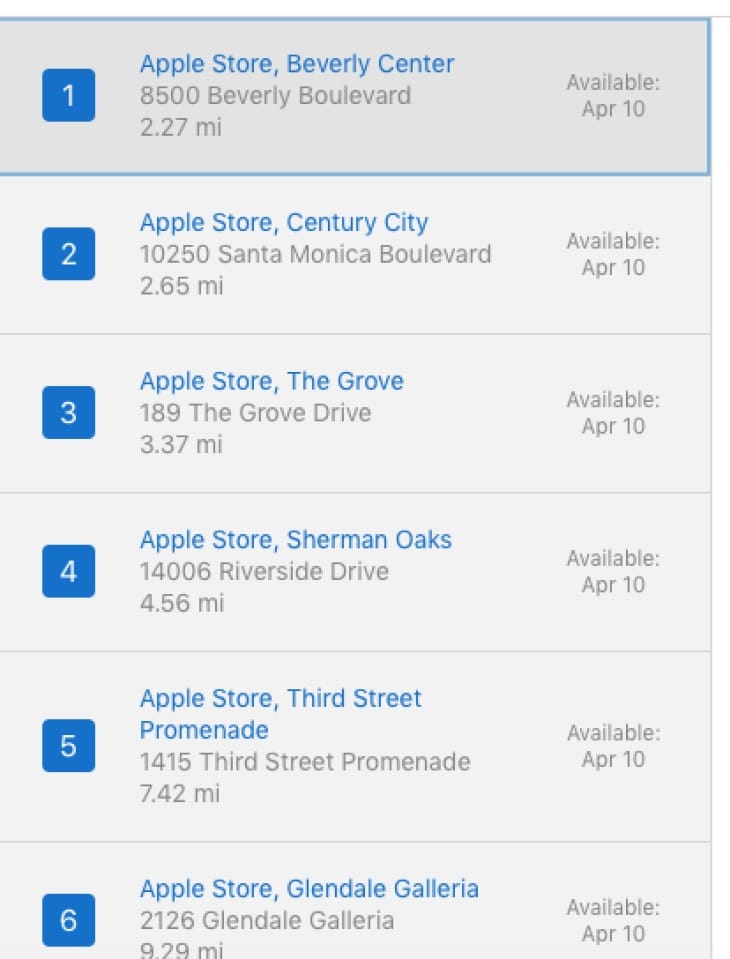 However, if you go to the same section of Apple’s US store now and click the availability for a new iPad Pro 12.9, you’ll get April 10 at all locations.

Does this suggest that the typical release date pattern of a week later following on from a reveal is now in place?

It’s exciting stuff, so keep your eyes open for a potential Apple event invite very soon. Are you looking to upgrade to a new 12.9-inch iPad Pro or are there better devices elsewhere on the market in your opinion?