New details have emerged on the upcoming iPad Pro refresh and if we are to believe the latest reports coming out of Japan, then the next 12.9-inch iPad Pro may not have a 3.5mm headphone jack.

We know that the next batch of iPad Pro models from Apple will feature Face ID and no physical home button, but this is the first time that we have heard of Apple ditching the headphone jack on the iPad.

Japanese blog Macotakara is the source of the information and they have added that Apple may also not include a Lightning to 3.5mm headphone adapter inside the iPad Pro 12.9 packaging either – which is something that the company did starting with the iPhone 7. 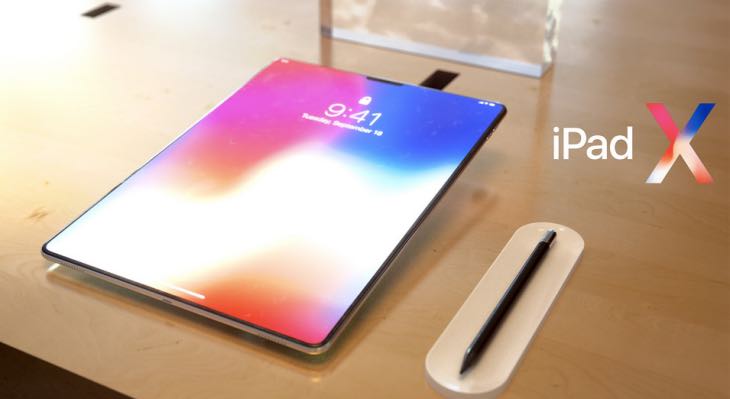 It will be a huge talking point we’re sure if it really does happen, but then again perhaps not so much of a surprise since Apple has made it the norm ever since the iPhone 7 launched.

While we wait for more rumors on this, let us know how you feel about Apple now removing the 3.5mm jack from future iPad Pro models. Is it a deal breaker to you or not?