Apple is known for going above and beyond when they release a new commercial for one of its devices, and the new iPad Air commercial is no exception. The video, which you can see below, looks at the various professions that have been taking full advantage of Apple’s newest larger tablet.

We already looked at those many professions the moment the commercial was released, one of which were two storm chasers. We never really thought much about this at the time, but a rather interesting article has shed a little more light on this.

The two men were not long-term storm chasers and so decided to go out one day to chase a storm. One of them was a cameraman and the other a weatherman, and it was from then in 2010 that they caught the bug. 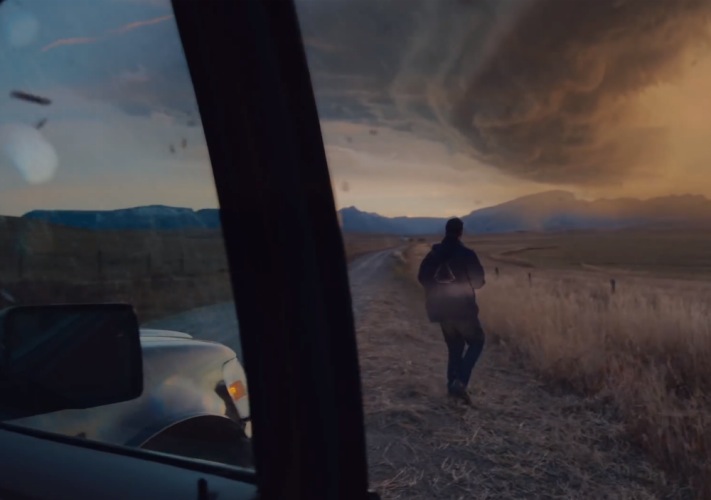 It is nice that these two guys have been chasing storms ever since and from the start have used an iPad to track weather patterns to see if they can predict when a tornado is about to land.

What made Apple choose these two guys — It was on that first day that the two took a very famous image, one that become known internationally because it went viral.

Apple started to take an interest in the image a little while later, but more so the fact that they knew the pair had used an iPad to track the weather. The story gets rather interesting from there, which we would like you to read for more insight by visiting The Glasgow Courier.

What this does show is that you don’t have to be a big star or do your best to try to appear in a commercial, you just have to do what you do each day and eventually that determination might pay off, just as it did for those two guys.

You will be amazed at what you can achieve with an iPad Air, as the tasks might be small but the results can often be big, just as the commercial explains.