A new game for owners of the Apple iPad has recently been released. LightsOut 1.0 is a general knowledge quiz game for one or two players to enjoy.

Released by Velvet Rock Apps, LightsOut has more than 750 multiple choice questions on a variety of different topics. These include movies, anagrams, sports, history, TV, images, science, nature, and much more.

In the one player mode users have a maximum of ten seconds per question, and the quicker they are answered the more points are awarded. Wrong answers will turn off one of the players three light bulbs, when they all go out the game ends.

With the two player mode contestants compete to be the first to answer the question correctly. Both players are offered the same three choices, and who ever answers quickest has the option of either relighting one of their own lights, or switching off one of their opponent’s. Each player starts with five lights, and whoever has any lights still lit when their opponent has none wins the game. 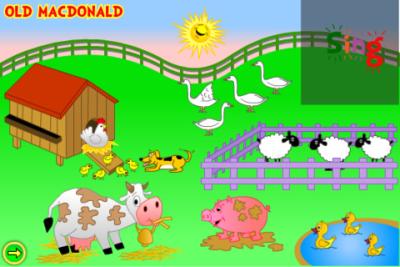 LightsOut 1.0 is available worldwide on the App Store for only $2.99/£1.79. iOS 4.2 or later required. There is a single player version available for owners of the iPhone or iPod Touch for the introductory price of $0.99/£0.59. Check out a video of the game below.