A fun application which teaches young children maths has recently been released for the iPad. iTouchiLearn Numbers 1.0 will engage and entertain kindergarten children as they learn math competencies.

Released by North Carolina based Staytoooned the app has interactive animated games and music which keep the learning fun. Children will learn number recognition by using sets of objects to represent counting, quantities, and the concept of larger than and smaller than.

The developer has spent lots of time researching the application to provide parents and teachers a really useful learning tool.

This application is the first of four which the developer is planning to release over the next few months. Other features of the app include colorful animation and interaction, four different games, structured framework for children with learning disabilities, verbal directions and modeling to help children with speech difficulties. 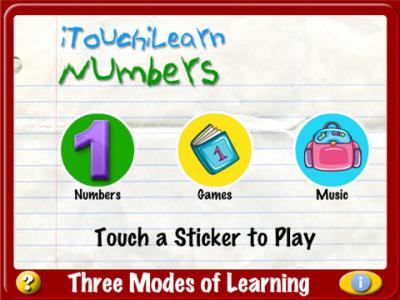 iTouchiLearn Numbers 1.0 is available worldwide on the App Store for only $1.99/£1.19. iOS 4.2 or later required. An iPhone version will be released soon. 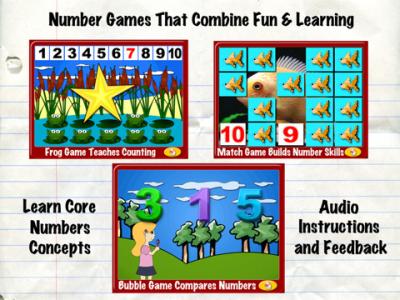