We now know that Apple plans to unveil the new iPad Air 2nd generation tablet to the world at an official event that has been scheduled for October 16 at Apple Campus.

Inevitably, just hours after Apple’s announcement some very revealing pictures have turned up from Asia. Those guys again over at Tinhte are no strangers to an Apple leak or two and they are back with what looks to be the new iPad Air 2 in the flesh – or at least a clone of it.

It’s not the first time that we have seen unreleased Apple products turn up over in Vietnam on the eve of an Apple event and more importantly – we’ve seen leaks from the same source in the past which turn out to be completely true. 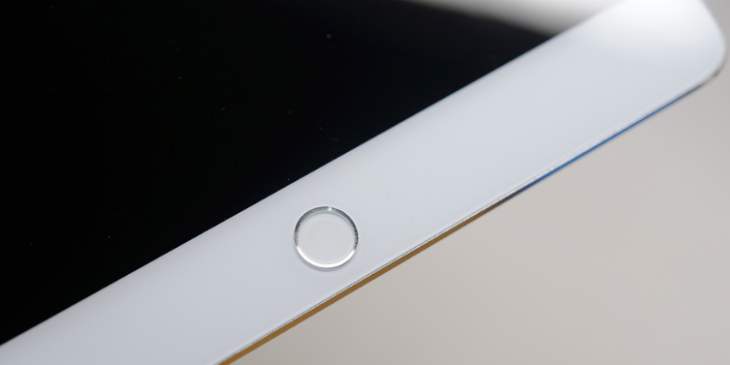 We’re assuming that this is the same deal with this look at the new iPad as the pictures look very promising indeed. As expected, we see the Touch ID sensor highlighted with the chrome ring piece around the home button.

Looking at other angles of the device, we can see that the tablet looks incredibly thin as well – so don’t be surprised if next Thursday, we see Tim Cook advertise the new iPad Air as being the ‘thinnest tablet in the world’.

Take a look at the pictures and let us know what you think. Are we looking at the next iPad here or do you think the images are not legitimate?