While we were not shocked to see a new iPad 2 unveiled today, we were very surprised to see that the iPad Air 2 is 6.1mm thin, so even thinner than last years model. Seeing as though Apple’s new tablet is even thinner, there will surely be bend fears, especially after all the bad press Apple has got with its new iPhone 6 device.

To give you an idea at just how thin the iPad Air 2 is, you can stick two of these together and it will be pretty much the same thickness as the original iPad. We are sure Apple would have already tested the strength of the iPad Air 2, but we bet this will not stop people trying to get a few hits in YouTube and prove that it will bend, although it will require a lot of force, just as the iPhone 6 did. 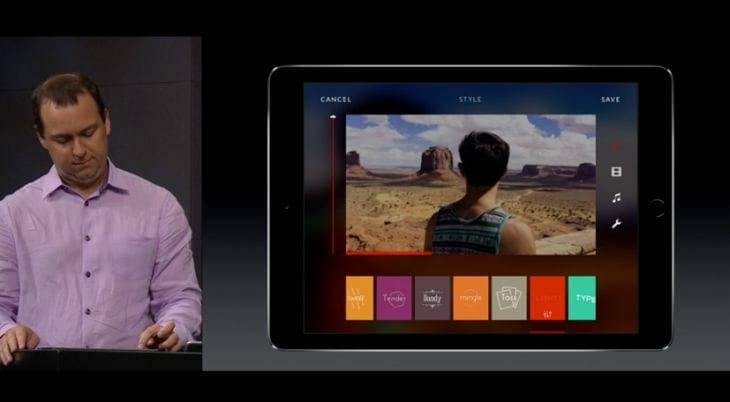 Another issue that we see with the iPad Air 2 dimensions is the fact it will no longer fit in your current iPad Air case, which means you will have to buy yet another case. This is not so much of an issue if you only have a cheap case, but will become a problem if you have spent almost $100 on an OtterBox.

Apple has made a few improvements to its hardware, such as a new A8 processor and its M8 coprocessor, which compared to the original iPad is 12 times as fast.

We will give you a more detailed iPad Air 2 review later.