One of the first things we did when using the new iPad 3 was to visit Apple’s App Store and find some of them tasty apps made for the Retina display, which is pretty easy when they’re featured directly on the homepage. This allowed us to find 28 “great apps for the new iPad“, which some show the improvements right away and others are less obvious.

You can see two screenshots we took on the new iPad 3rd generation below, which the first shows Mass Effect Infiltrator that had really smooth gameplay like nothing we’ve tested on the previous iPad’s. The differences are small but also very noticeable when gaming, and this can also be seen in Real Racing 2 HD that could almost rival some PS3 graphics but obviously lacks the dedicated controls. 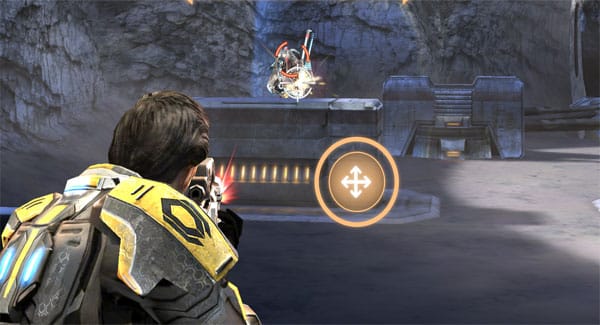 Certain games shine more than others on the new iPad – When it comes to iPad racing games they’re very well suited, which makes the display an ultra sensitive steering wheel, although other genres like FPS games are less appealing compared to dedicated controls on the PS Vita and consoles. This is one of the biggest problems some people have when trying to play games on iPad’s and other touchscreen devices, which gaming without dedicated buttons is just not possible for certain gamers. 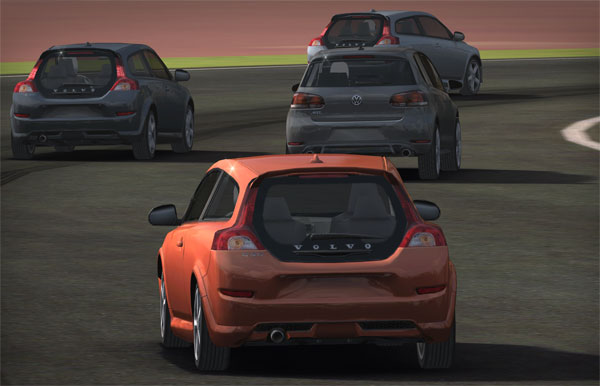 These two games impressed us the most for showcasing what the new iPad’s Retina display can do, although there are 26 more apps featured on the App Store. These include Sky Gamblers: Air Supremacy, Infinity Blade II, Asphalt 6: Adrenaline HD, and many more.