As rumored, Apple has announced a new iPad model for 2018 during the company’s special education event in Chicago which is going to be available to buy immediately from this week.

It’s going to be a 9.7-inch model just like the 2017 version and for anyone that wants to get one in the UK, we have a quick heads-up of the key details for you.

The 9.7-inch iPad 2018 model now comes with an A10 Fusion chip, which Apple says will offer a 40% CPU performance increase and also 50% faster graphics performance too compared to the older model.

Other key specs include a Retina display, Touch ID, 2GB of RAM, 8 megapixel camera, HD FaceTime camera and up to 10 hours of battery life. 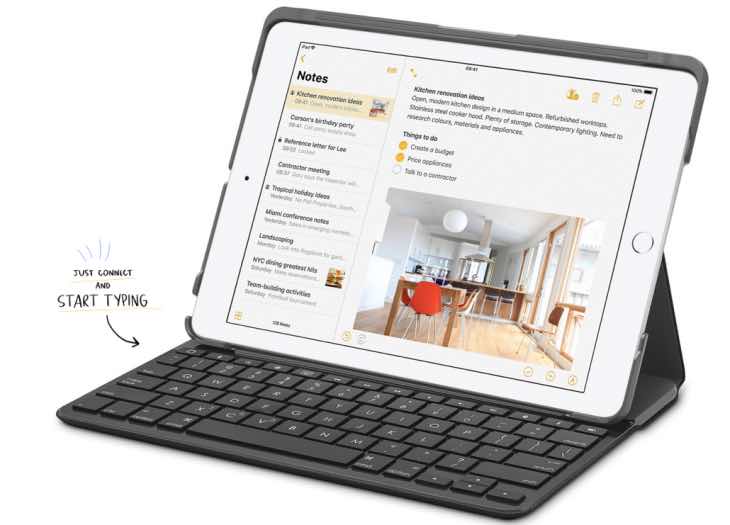 One of the other main factors of this newer model is that it supports the Apple Pencil and also third-party pencils as well such as the newly announced Logitech Crayon.

If you want to buy one, it is available right now priced at £319 for the 32GB WiFi model while there is also an 128GB version available for £409 with Wifi.

Head to the Apple store here for further details and delivery availability in your area. Are you tempted by the new iPad or will you keep your current model?