Since Samsung released the Galaxy Tab there was no denying that the iPad was starting to show its age, but the recent iOS 4.2 update has helped bring new life into Apple’s tablet device. Apple still know that they will not have things easy, now that more tablets are coming to the market, but the new iPad 2 will help change that.

Apple is expected to release the second-generation iPad (rumored specs) in April, the same month as Acer launches theirs. So this has got MG Siegler from TechCrunch wondering — what will happen to the iPad 1? There are two choices, will it become cheaper or will Apple discontinue it? 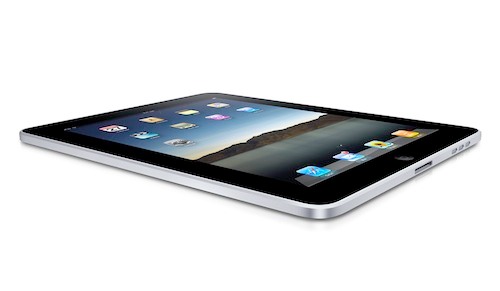 No one can argue that Apple will launch a new iPad in April, as they always update their iOS devices once a year, but this will certainly cause a dilemma for them, as it is not certain if anyone will want to purchase a device that will be like a dinosaur by the time April 2011 comes round.

Apple has always continued to sell their old model iPhones, but have never done so with their Mac computers — this is new territory for Apple, as the iPad is neither a computer nor a smartphone.

In my opinion I would say that Apple would have to discontinue the iPad, as they would likely only offer a discount of $100 or so, and for that you might as well pay a little extra for the new model.

What do you think Apple will do?